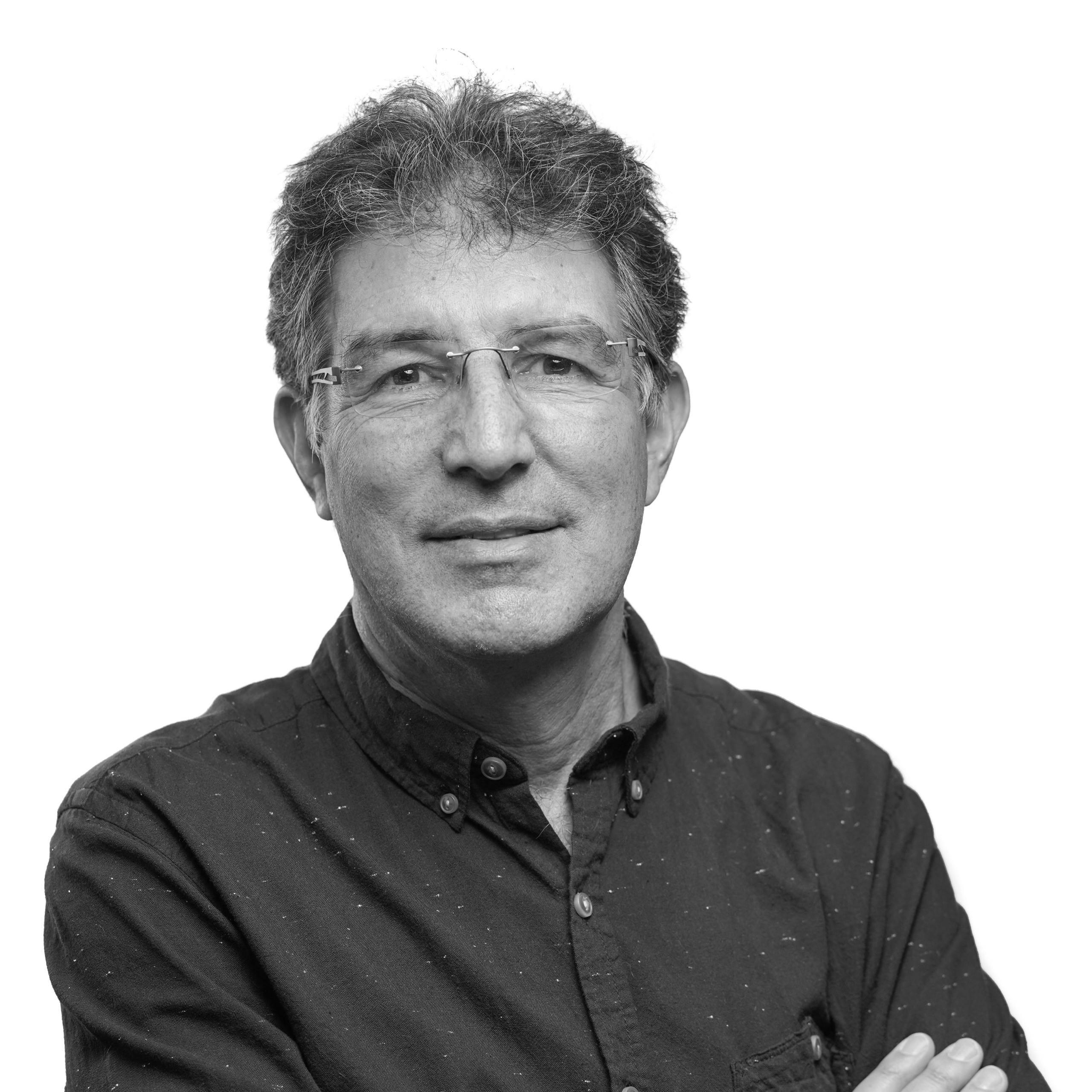 Born in South Africa, Dan Price is an architect with a BArch from the Technion, Israel Institute of Technology and an MSc and PhD from the Porter School for Environmental Studies at the Tel Aviv University.

Dan began his professional career working with Ram Karmi and Ada Karmi-Melamede in the team which designed the Supreme Court of Israel. Following the completion of the building Dan and architect Ada Karmi-Melamede formed a partnership designing projects of various scale, from private houses to public buildings and university campuses. Some of these are amongst the most important public buildings in the contemporary Israeli landscape.

Together with Ada Karmi-Melamede he co-authored ‘Architecture in Palestine during the British Mandate, 1917-1948’ – the product of 25 years of research. The book was published in Hebrew by the Tel Aviv Museum of Art, 2011 and in English by the Israel Museum, 2014. The book was also the subject of an extensive exhibition at the Israel Museum in Jerusalem and recent at Yale University, Connecticut, USA.

Dan has taught and lectured at numerous universities in Israel and abroad and currently teaches at the Technion Faculty of Architecture and Town Planning. He founded and runs the Technion Design-Build studio commonly known as Studio 1:1.

Dan’s current research focuses on the social and collective housing as a model for contemporary sustainable housing. He is active on public planning committees, has written and edited articles and books on architecture and is a founder and principal of Price Piltzer Yawitz Architects practicing in Tel Aviv.