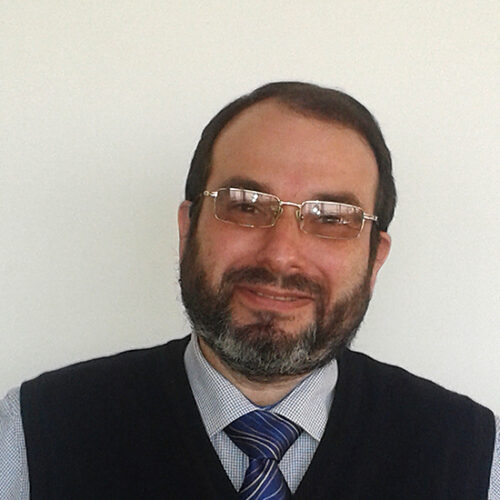 After receiving his doctorate in the group of Prof. Shvindlerman at the Institute of Solid State Physics, Russian Academy of Sciences, Prof. Rabkin worked in the group of Prof. Gust at the Max-Planck-Institut f?r Metallforschung and Institut f?r Metallkunde of the University of Stuttgart, firstly as a Postdoctoral Humboldt Fellow and then as a University Assistant. In 1997 he joined the Faculty of Materials Science and Engineering at the Technion. He was also a visiting scientist at the University of Western Australia in Perth, the University of Aix-Marseille III in Marseille (France), Tohoku University in Sendai (Japan), Princeton University (USA), and Karlsruhe Institute of Technology (Germany). In 1994 he was awarded the Otto-Hahn-Medal of the Max-Planck Society for his pioneering work on grain boundary phase diagrams, and in 1999 he was selected as a Federation of European Materials Research Societies (FEMS) Lecturer. In 2004, Prof. Rabkin was honored by the Science Prize of the German Technion Society.