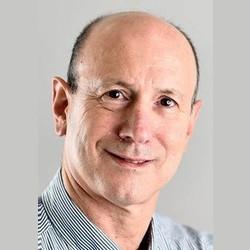 Prior to that, he was a postdoctoral fellow at the University of Southern California and at Stanford University. Naor is a frequent visiting scientist at Microsoft Research. During 1998-2000 he was a member of the technical staff at Bell Laboratories, Lucent Technologies. During 2005-2007, he was a visiting researcher at Microsoft Research. Naor`s research interests are mainly in the design and analysis of efficient algorithms, in particular approximation algorithms for NP-Hard algorithms and online algorithms, algorithmic game theory, and complexity theory. Naor has published over 100 papers in top professional journals and conferences. He is currently on the editorial board of Algorithmica and ACM Transactions on Algorithms.