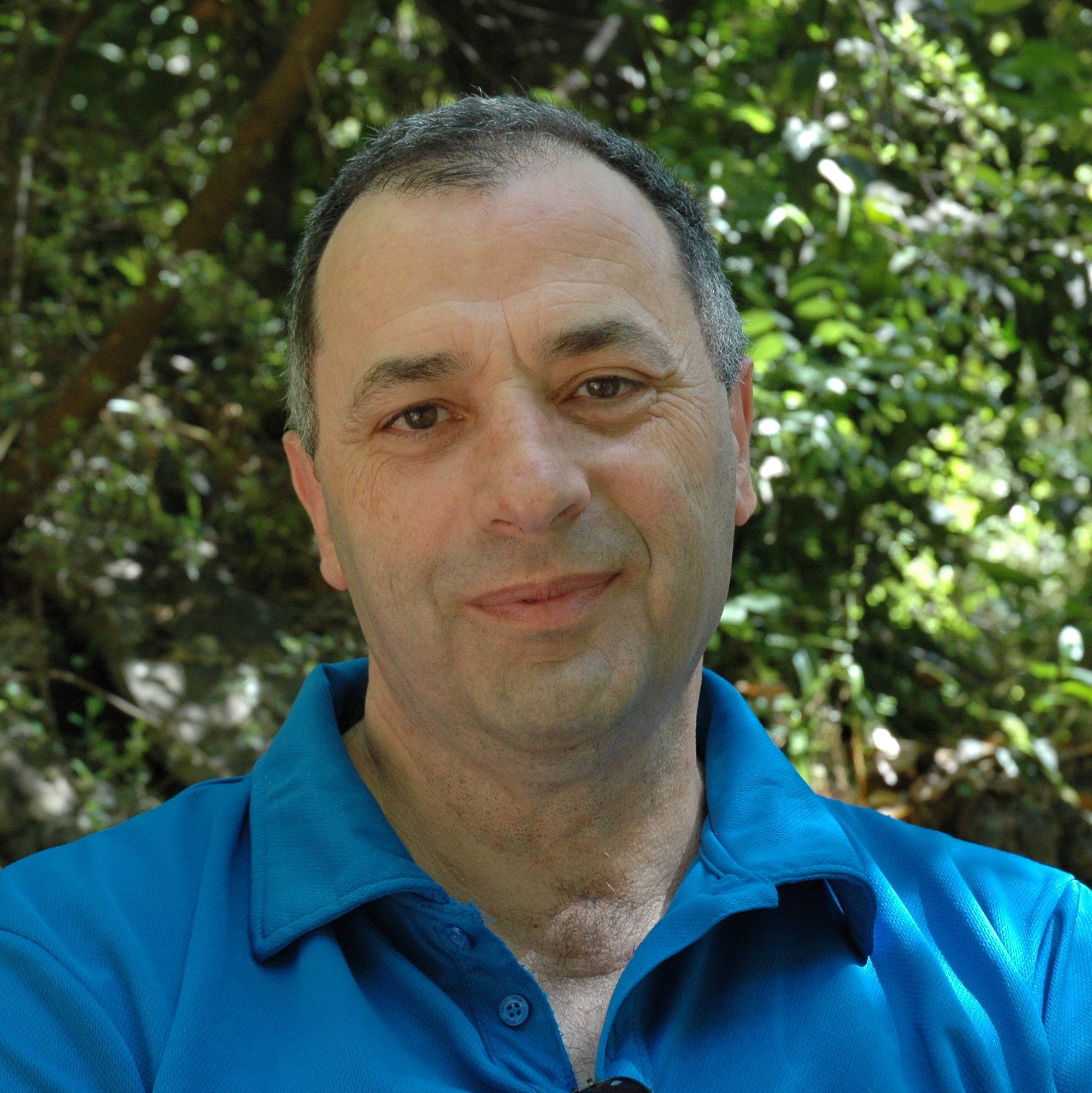 Levi Schächter graduated from the Electrical Engineering [B.Sc. (1983), M.Sc.(1985) and D.Sc.(1988)] and Physics [B.A. (1985)] Departments of the Technion – Israel Institute of Technology. Currently, he is Professor and Gerard Swope Chair in Electrical Engineering at the Technion where he established theoretical and experimental activity on advanced acceleration concepts and radiation sources within the framework of the Electrodynamics Laboratory he is heading.

Professor Schächter has made many fundamental contributions to the understanding of the interaction of waves and electrons in high-power traveling wave tubes, electron emission from ferro-electric materials, particle acceleration by stimulated emission of radiation (PASER), conceptual design of an optical linear collider relying on Bragg acceleration structure. Throughout the years, Levi Schächter was awarded a number of prizes and fellowships for his research, among them: Guttwirth Prize, Fellowship of Japan Society for the Promotion of Science (JSPS), and Rothschild Fellowship. He is a Fellow of the American Physical Society “For his contributions to particle acceleration at optical wavelength and in particular for developing the concept of particle acceleration by stimulated emission of radiation (PASER).