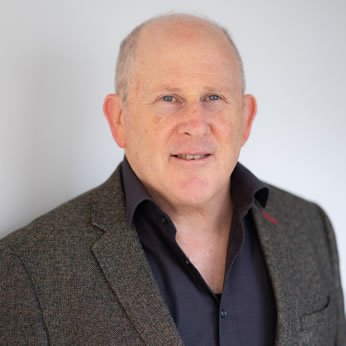 Some applications of his work involve the process of photosynthesis – the efficient way in which plants convert solar energy into useful chemical energy. Other projects involve the study of proteins that can serve as targets for the development of novel anti-bacterial drugs; the molecular basis for protein stability at elevated temperatures; the physiological response to stress on the molecular level and how proteins build bio-inorganic materials, such as sea shells.

Prof. Adir spent three and a half years in the Israel Defense Forces (IDF) and was discharged as a first lieutenant. He is still an active reserve officer (major) in an infantry brigade. Following a pre-academic course at the Technion in 1981, he studied at the Hebrew University of Jerusalem, obtaining a B.Sc. in Chemistry (1984) and a Ph.D. in Biochemistry (1990). Prof. Adir spent five years as a post-doctoral researcher in the Dept. of Physics of the University of California at San Diego, before returning to Israel to join the Technion.