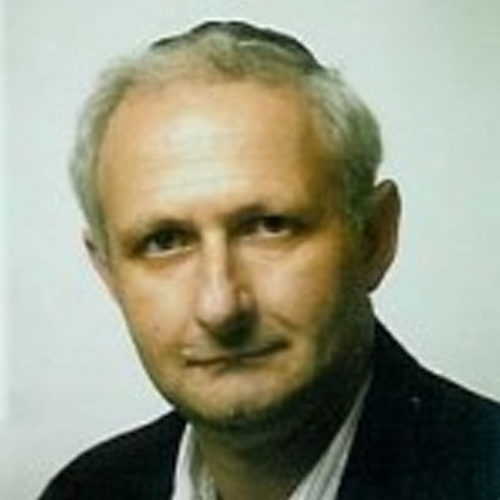 Prof. Bamberger was the acting head of the foundry laboratory at the Israel Institute of Metals before joining the Department of Materials Sience & Engineering in 1982. He was a visiting scientist at the Metall-laboratorium of the Metallgesellschaft AG in Frankfurt, Germany in 1983, at the Laser-application Laboratory of the DLR in Stuttgart in 1988 and at the University of Tennessee Space Institute – Center for Laser Applications in 1995. During 2000-2001 Prof. Bamberger was a visit Professor at MIT and in 2007 at the Technische University Munich. He is the chairman of the Casting and Solidification Committee of the Israel Metallurgical Society and a member of the Verein Deutscher Giessereifachleute. In 1996-2000 Prof. Bamberger served as the head of the scientific committee of the Israeli consortium for the development of Mg castings. He initiated and led the EC consortium IDEA in which new Mg alloys for aviation applications were developed.