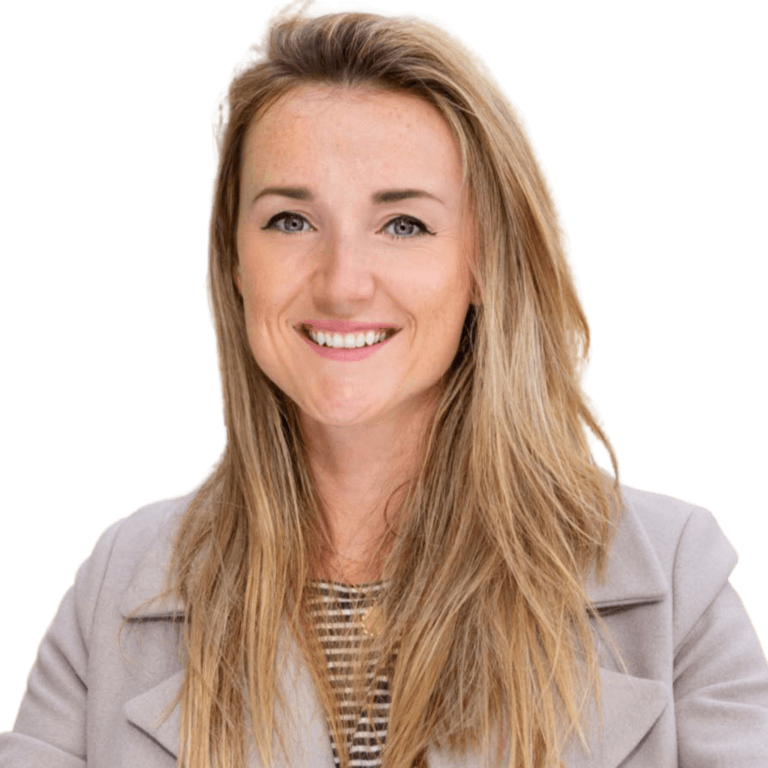 Charlotte Vogt was born in 1991 in Utrecht, the Netherlands. She spent most of her primary education in Houston, Texas. After graduating from secondary school (ORS Lek en Linge in Culemborg, the Netherlands), she started an Undergraduate degree in Chemistry with a minor in Management and Policy at Utrecht University in 2009. Her Bachelor’s thesis was written under supervision of prof.dr.ir. Bert Weckhuysen, who also became her Master thesis supervisor, and ultimately the supervisor to her PhD thesis. Charlotte obtained her Masters in Science (Inorganic Chemistry and Catalysis) and Business Management at Utrecht University with “Greatest Distinction” in 2015. During her studies she took part in several committees, management teams, and councils, e.g. chairing a senior-year activity committee, the Rabobank Council, and the Educational Committee of the Graduate School of Life Sciences. During her studies she kept several jobs, and volunteered, amongst others, with schoolchildren in Ulaanbaatar, Mongolia. In 2015 she spent 7 months in Baton Rouge, Louisiana (USA), working as an intern in Investor Relations at Albemarle.

She commenced her doctoral degree in 2015, in a PhD project that was part of a TA-CHIPP initiative between BASF NL, NWO, Eindhoven University of Technology and Utrecht University. In December 2018 she obtained a VATAT fellowship for “outstanding international students” to perform part of her PhD research in Israel, at the Weizmann Institute for Science with dr. Baran Eren and prof.dr. Ronny Neumann. Here she was named Outstanding Female Scientist of 2019, awarded by the Israel Vacuum Society (IVS) and Intel Israel for “outstanding early career achievements”. In 2020 she received a Niels Stensen Fellowship based on “academic excellence and social commitment” to pursue postdoctoral research autonomously in Israel, at the Hebrew University of Jerusalem and the Weizmann Institute of Science. In April 2020 she obtained her doctorate degree with “”Greatest Distinctions””.

In 2021 she started her own research group at the Technion Institute for Technology (the Vogt Laboratory of Catalysis for Fuels of the Future) which focuses on a deep fundamental understanding of catalytic processes (heterogeneous catalysis, homogeneous catalysis, electrocatalysis) that will quite literally fuel the future, such as – but not limited to – carbon dioxide valorization, nitrogen fixation and utilization, hydrogen production, and waste recycling. In the same year, she was listed as one of Forbes’ “”30 under 30″”, and won the Clara Immerwahr award for her achievements in catalysis research.