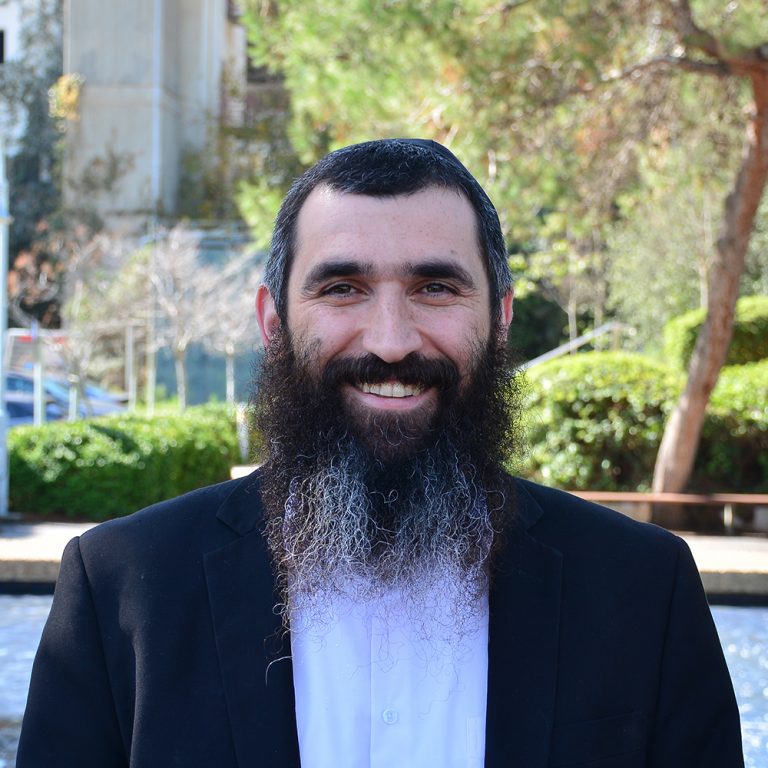 David Eisenberg studied Chemistry at the Hebrew University of Jerusalem, Israel (2002-2011), with Prof. Mordecai Rabinovitz (BSc, joint MSc) and Prof. Roy Shenhar (joint MSc, PhD). In parallel, he worked in an Israeli national lab developing transparent oxide ceramics, taught chemistry in an international high-school in kibbutz Tzuba, and operated a small online business. He received several excellence prizes for his academic and industrial work.
After graduation, David Eisenberg travelled to the University of Texas at Austin (USA) as a Fulbright / Ilan-Ramon Fellow to pursue post-doctoral research. He studied photo-electrochemical energy storage with Prof. Allen J. Bard at the Center for Electrochemistry, and carbon electrocatalysis with Prof. Adam Heller (Chemical Engineering). After 2.5 years in the US, he moved in 2015 to the University of Amsterdam in the Netherlands. There he lead an electrocatalysis team at the Heterogeneous Catalysis and Sustainable Chemistry group of Prof. Gadi Rothenberg.
On February 2017, David Eisenberg joined the Schulich Faculty of Chemistry at the Technion–Israel Institute of Technology.