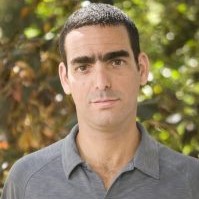 Associate Professor Yuval Emek joined the Faculty of Industrial Engineering and Management in the Technion in 2013. He received his Ph.D. in computer science and applied mathematics at Weizmann Institute of Science in 2008.