Prof. Grader’s research focuses on the development of ceramics for energy applications, combustion of non-carbon fuels, and hydrogen generation. His recent research centers on using advanced electrolysis methods to produce hydrogen from water. In cooperation with Prof. Avner Rothschild from the Material Science department, Dr. Hen Dotan, and doctoral candidate Avigail Landman, he developed an innovative way to simplify the process and save about 30% of the energy required to produce hydrogen. He has also developed ultralight ceramic foams that can be used commercially for high-temperature insulation as a substitute for asbestos. 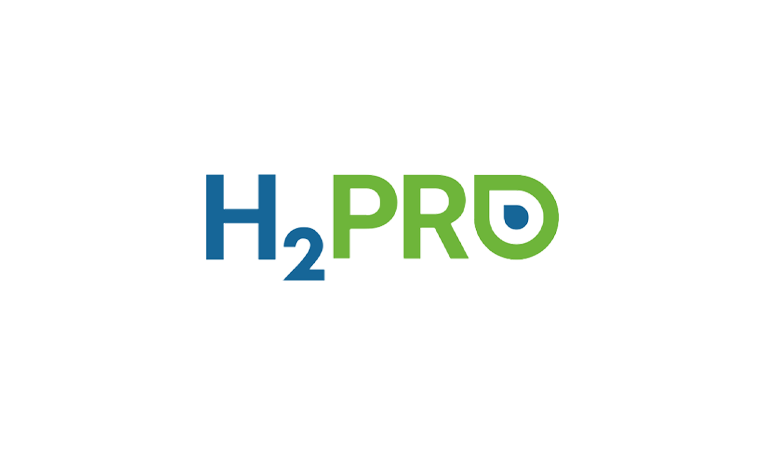