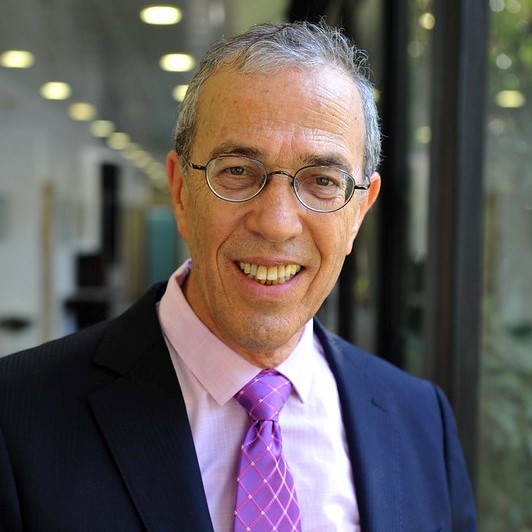 Zeev Gross was born in Kibbutz Ein Hanatziv on the first day (Rosh Hashana) of 5715. He received all his academic degrees at Bar-Ilan University, continued as a Fulbright-supported postdoctoral fellow at Princeton University in the United States and joined the Technion as a faculty member in 1990. Currently, he is the Reba May & Robert D. Blum Professor of Chemistry at the Technion, the Israel Institute of Technology. He also served as the dean of the division of Continuing & External Studies during 2015-2021 and chairs multiple youth outreach activities in Chemistry.

His earlier scientific contributions were the elucidation of factors that affect electronic structures and reactivity profiles of complexes that play a key role in heme-enzyme like catalysis. Since 1999, when his research group made major discoveries on corroles, the main emphasis of his research is the elucidation of the fundamental physical and chemical properties of these unique molecules and the utilization of the corresponding metal complexes in catalysis, energy conversion processes, and as drug candidates for treating diseases.

Zeev Gross holds 9 patents on corroles, has published more than 200 papers on that subject, and has received both distinguished awards for his excellence in research and teaching.