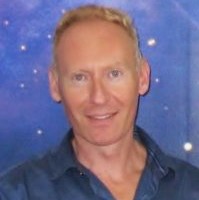 I received my B.Sc. (1994), Master (during a direct Ph.D. track, 1998) and Ph.D. (2000) in Aerospace Engineering from the Technion – Israel Institute of Technology. From 1994 to 2000, I worked in RAFAEL as a research engineer. In July 2000, I assumed a post-doctoral position in the Department of Mechanical and Aerospace Engineering at Princeton University. Since 2003, I serve as a faculty member at the Technion, where I am currently the Shirley and Burt Harris Professor of Aerospace Engineering.

I am the PI of Technion’s Adelis-SAMSON satellite project, and a winner of ERC Starting (2011) and Proof-of-Concept (2017) grants. I established the Distributed Space Systems Lab, and served as the head of the Asher Space Research Institute from 2015-2020.