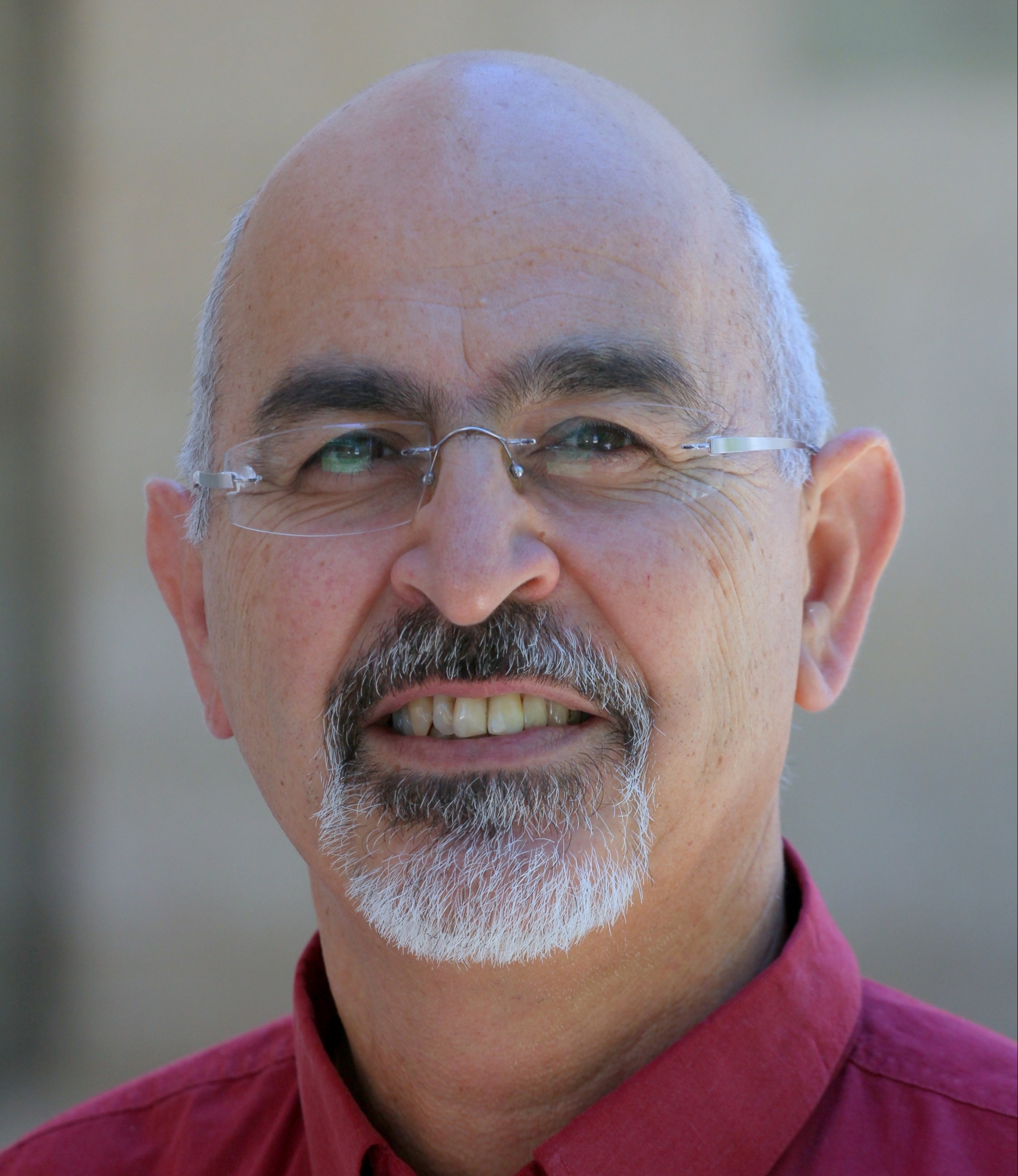 Yechezkel Kashi is a Research Professor in the Faculty of Biotechnology and Food Engineering at the Technion – Israel Institute of Technology in Haifa, Israel. He was born in Raanana, Israel in 1957. He obtained M.Sc. (1985) and Ph.D. (1991) in Genetics from the Hebrew University in Jerusalem. As a graduate student supervised by Dr. Moshe Soller and Dr. Adam Friedmann he identified and characterized the Microsatellites DNA sequences as genetic markers and contributed to the study of genetic breeding by developing genome based selection platform as a replacement to conventional phenotypic selection. As a post- doctoral fellow with Dr. Arthur Horowitz at Yale, he shift his focus to study GroEL chaperoning and its function in protein folding. His structure – function studies of GroEL paved the way for important discoveries in understanding the mode of action of chaperons. On 1994 he joined the Technion and set up the Applied Genomics laboratory which is specialized in genomics and genetics studies, in the fields of food microbiology and molecular biology of bacteria and yeast, QTLs mapping, genomic typing, epidemiology of food and water pathogens, as well as in host – microbiome interactions. Dr. Kashi Yechezkel published more than 100 scientific studies. He is the Scientific founder of Kol Capital Ltd and served as the President of the Israeli Society for Microbiology (2011-2015).