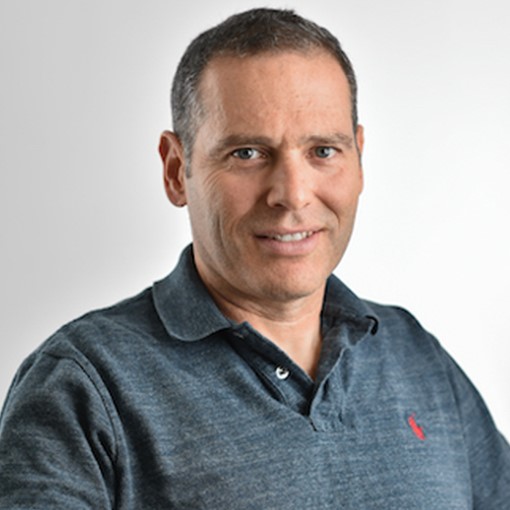 Professor Ron Kimmel is the founder of the Technion Geometric Image Processing Lab (GIP). He holds the Montreal Chair in Sciences at the Henry and Marilyn Taub Faculty of Computer Science. An expert in image processing, 3D data analysis, and computer vision, he is an accomplished scholar and entrepreneur.

GIP conducts theoretical and applied research in model-based image and video processing and analysis. GIP’s research can be applied to a wide range of fields including medicine, security, robotics, and entertainment. Prof. Kimmel is also applying 3D facial recognition technology developed by GIP to improve airport security in order to develop an infant-specific inhalation mask for pediatricians, for example.

Prof. Kimmel has received numerous honors and awards including the Cooper Prize for Academic Excellence in 2014 and the Helmholtz Prize in 2013, awarded by the Institute of Electrical and Electronics Engineers (IEEE) Computer Society for groundbreaking research in computer vision. He has also received numerous Technion honors, including the Counter Terrorism Award, the Hershel Rich Innovation Award, the Henry Taub Prize, the Alon Fellowship, and others. He has published two books and dozens of peer-reviewed papers, and served on the editorial boards of several professional journals. 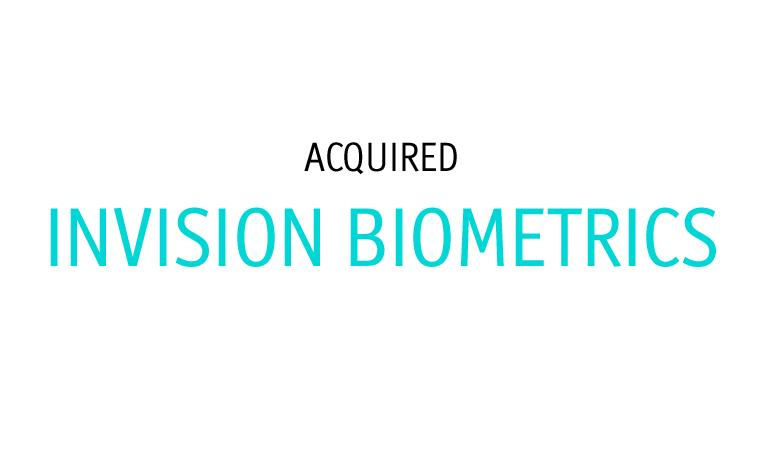