Yakov E. Krasik received his M.Sc. (1976) in physics from the Tomsk Polytechnic Institute, Russia and Ph.D. (1980) in physics from the Joint Institute for Nuclear Research, Dubna, Russia. He held various academic research positions at the Nuclear Research Institute, Tomsk (1980-1991) and at the Weizmann Institute of Science, Rehovot, Israel (1991-1996). Since 1997, he joined the Physics Department, Technion, Haifa, Israel, where he is currently Professor and Head of the Plasma Physics and Pulsed Power Laboratory and holds the Max Knoll Chair in Electronics and Opto-Electronics. He supervised 23 PhD students and 26 MSc students, published 295 peer reviewed papers in leading physics journals including 14 review papers, two chapters in text books. He authored 26 patents in the field of pulsed power science. His H-index is 37 and citations number is 5000. He is a Fellow of the American Physical Society, the IEEE Fellow and a member of the board of the Israel Plasma Society. He is a Senate member of the Technion and a member of the Technion’s Central committee. He served as a Chairman of Israeli Plasma Society for several years, has several awards from Russian government and Technion. He is the recipient of the 2020 IEEE Magne Kristiansen award for contributions to experimental nuclear and plasma science. His main research interests are in the fields of pulsed current-carrying plasmas (high-current electron and ion diodes, plasma opening switches, different types of plasma cathodes for high-current relativistic electron beam generation, nanosecond times scale electrical discharges in pressurized gases, underwater electrical wire and wire array electrical explosion and generation of strong shock waves, high power microwave generation and microwave compressors) and plasma diagnostics (different electrical probes, optical imaging, x-ray and spectroscopy). Various applications of plasma physics are also within the scope of his interests. 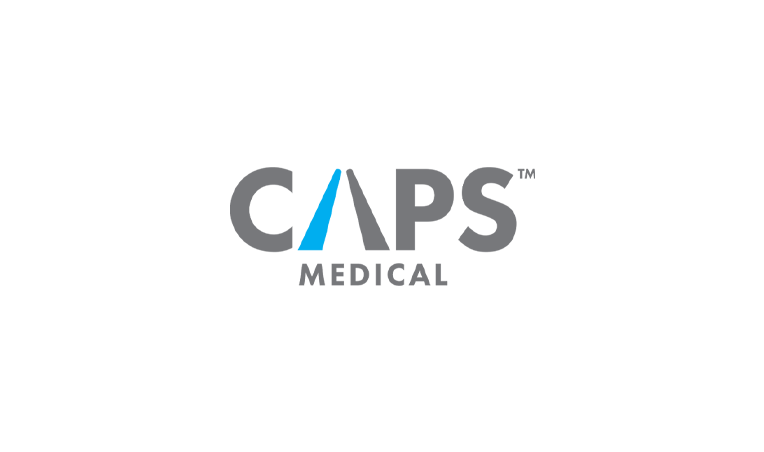