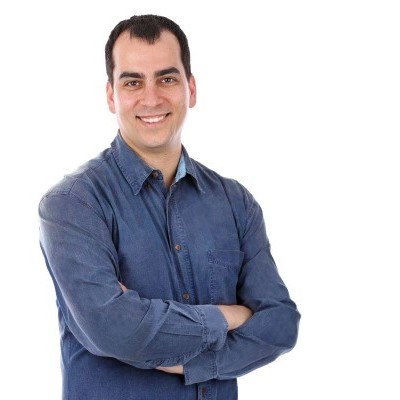 I graduated from the Technion with a BSc in Electrical Engineering and BA in mathematics (both summa cum laude) in 1996. After that I spent almost four years as an intelligence officer with the Israeli Defense Forces. I was subsequently involved in a few ventures in the high-tech industry. I earned my PhD in Electrical Engineering from the Technion at 2002, under the supervision of Nahum Shimkin. I was then a Fulbright postdoctoral associate with LIDS (MIT) working with John Tsitsiklis for two years. I was at the Department of Electrical and Computer Engineering in McGill University from July 2004 until August 2010, where I held a Canada Research Chair in Machine Learning from 2005 to 2009. I have been with the Department of Electrical Engineering at the Technion since 2008 where I am a professor. I am father to Liam, Oliver and Dylan.