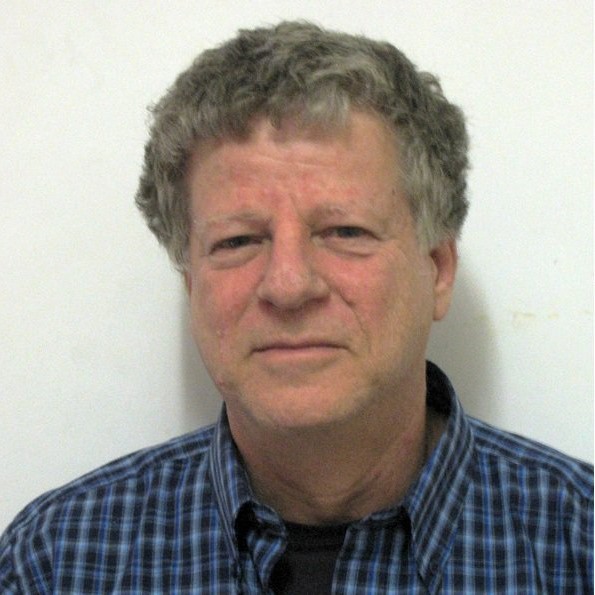 Avi Mendelson is a professor in the CS and EE departments Technion, Israel, and a member of the TCE (Technion Computer Engineering center). He earned his BSC and MSC degrees from the CS department, Technion, and got his PhD from University of Massachusetts at Amherst (UMASS).

Prof. Avi Mendelson has a blend of industrial and academic experience. As part of his industrial role, he spent 11 years in Intel, where he served as a senior architect and Principle engineer in the Mobile Computer Architecture Group, in Haifa. As part of this role he was in charge of the CMP definition and architecture of the Core Due 2. (the first intel’s CMP chip). He also served 4 years in Microsoft R&D center where he managed the Academic collaborations. Major part of his work in Microsoft was focused on student innovations and out-of-the-box usages of the cloud.

His research interests span over different areas such as Computer architecture, Operating systems, Power management, reliability, fault-tolerance, cloud computing, HPC and GPGPU including the use of “small devices” for medical purposes.