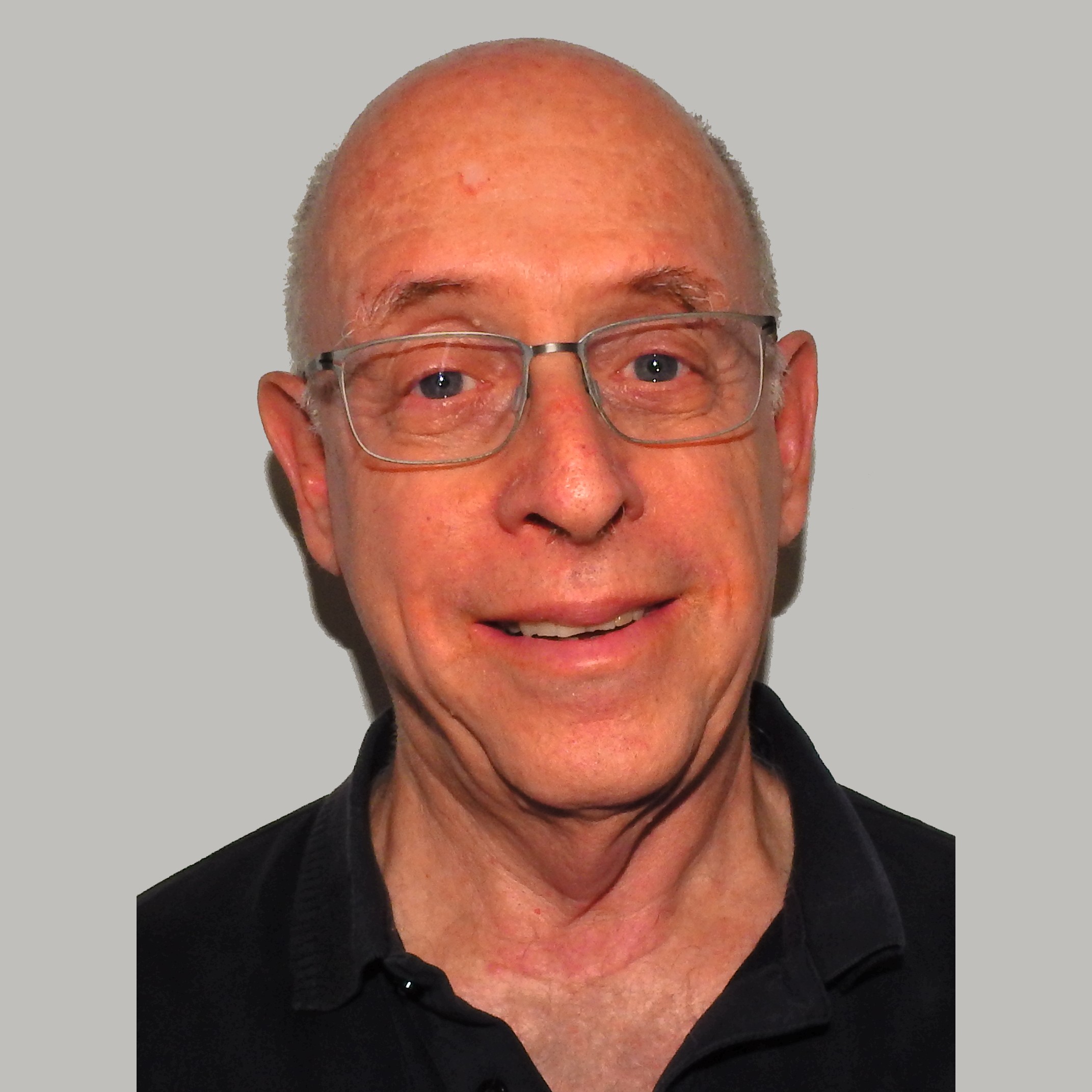 Prof. Emeritus Gera Neufeld obtained his Ph.D. in Biochemistry at the Hebrew University of Jerusalem. His Ph.D. thesis focused on the elucidation of the molecular mechanisms by which the beta-adrenergic receptor activates adenylate-cyclase signaling. He subsequently was a post-doctoral fellow at the University of California at San-Francisco in which he was the first to identify fibroblast growth factor (FGF) receptors and has identified FGF as a potent pro-tumorigenic factor. Following his post-doctorate he was awarded the Alon fellowship and established  his laboratory at the Faculty of Biology. His laboratory focused on the study of the molecular mechanisms that regulate angiogenesis. There he studied VEGF which by then was identified as the most important pro-angiogenic factor. Prof. Neufeld hypothesized that there may exist receptors that will only recognize specific forms of VEGF and has identified such receptors. These turned out to be neuropilins, receptors that were previously known to be receptors for axon guidance factors of the semaphorin family. These findings lead to the identification of some semaphorins as anti-angiogenic and anti-tumorigenic factors.

Prof. Neufeld was awarded full Technion professorship in 1998. From 2000 to 2002 he served as the dean of the Faculty of Biology of the Technion. In 2003 he was invited to join the new cancer center that was established in the Faculty of Medicine of the Technion by Prof. Ciechanover, and has moved his laboratory to the Faculty of Medicine. Recent work from his laboratory has shown that semaphorins such as sema3E and sema3C which have been stabilized against proteolytic degradation by the introduction of point mutations have the potential to be used as drugs for the treatment of diseases characterized by abnormal angiogenesis such as various forms of cancer and ophthalmologic disorders such as age related macular degeneration (AMD). Prof. Neufeld was also the first to identify a member of the lysyl-oxidase gene family, Loxl2, as an enzyme that plays an important role in the regulation of tumor metastasis. Studies aimed at the characterization of the role of the lysyl-oxidases in cancer are currently ongoing in his laboratory and in many other laboratories around the world. 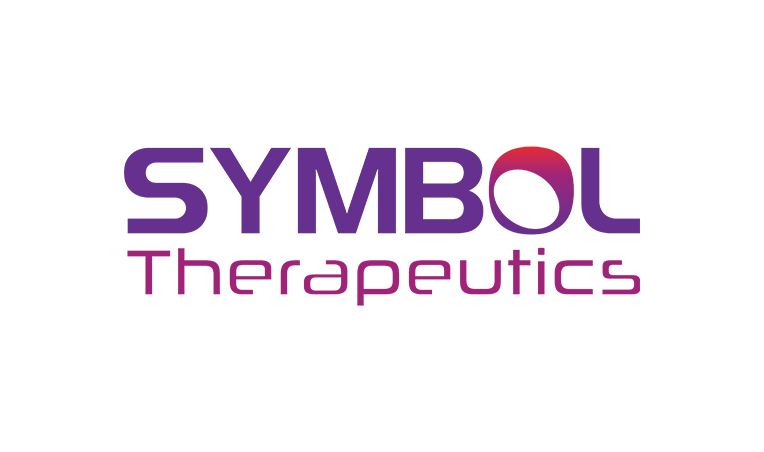