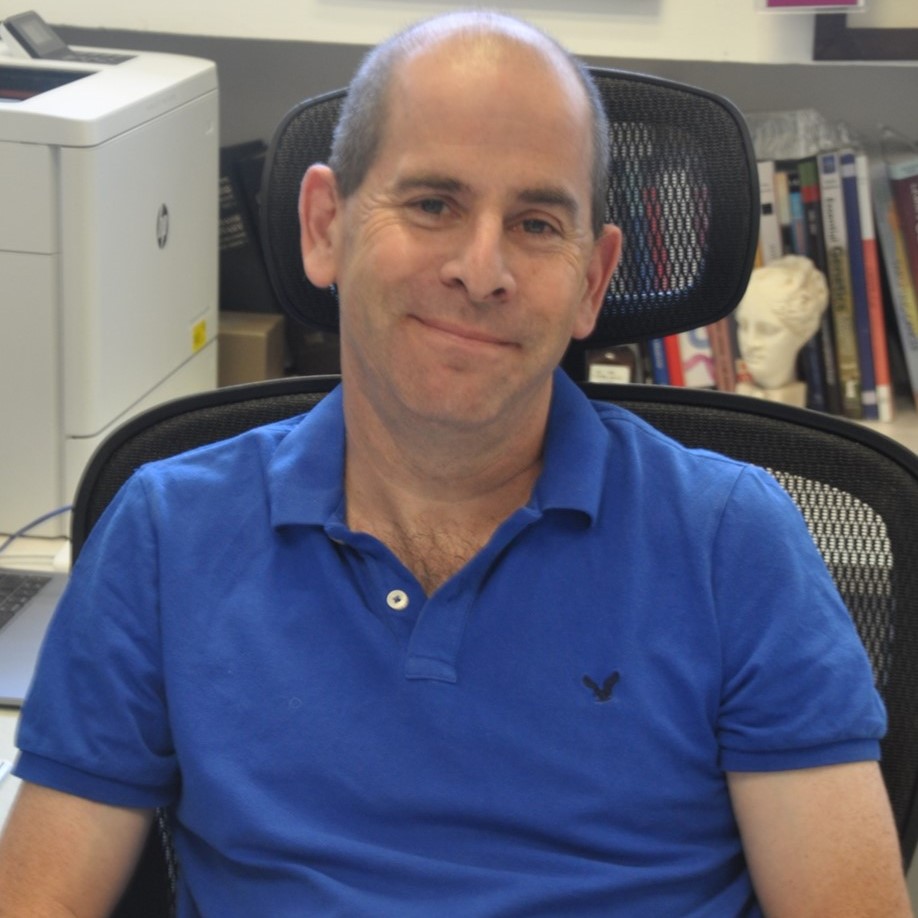 Associate Profess Amir Orian is the Head of the Cancer and Cell Biology Department at the Faculty of Medicine of the Technion-Israel Institute of Technology, He received his M.D. (1999) and Ph.D. (2000) from Technion Haifa, Israel. From 2000-2005 Orian was a Postdoctoral Fellow with Dr. Robert N. Eisenman, Division of Basic Sciences, Fred Hutchinson Cancer Research Center, Seattle, WA. He is an independent group leader as of 2005 at the Rappaport Faculty of Medicine. He is a member of the International graduate school MDC Berlin-HUJI Technion “SignGene”. Orian was awarded several excellence awards including “Clore” PhD fellowship,  HFSP and HFSP CDA awards, Leukemia and Lymphoma special fellow award, and the Krill award of the Wolf foundation.