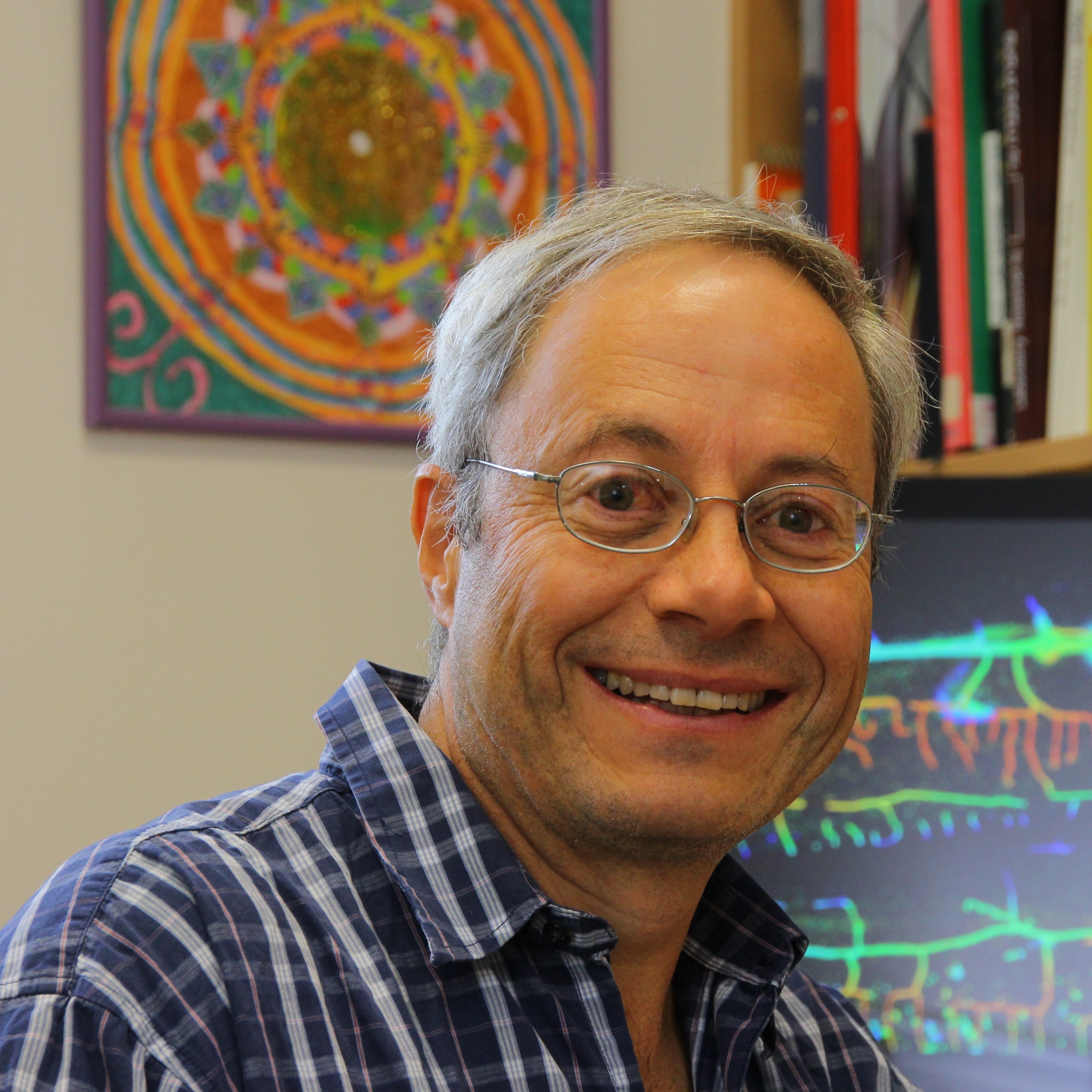 Benjamin Podbilewicz studied Chemistry Bacteriology and Parasitology at the Instituto Politecnico Nacional in Mexico City. He reconstituted membrane recycling in permeabilized kidney epithelial cells as a PhD student at Yale University with Ira Mellman. As a postdoc at the MRC Laboratory of Molecular Biology in Cambridge, he pioneered cell-cell fusion studies in Caenorhabditis elegans with John White, and he discovered that cell fusion is a genetically programmed process. He is the Margaret Mosenfelder Harris Academic Chair in Science at the Faculty of Biology, Technion- Israel Institute of Technology.

Members of his lab discovered and characterized EFF-1 and AFF-1 as the first eukaryotic cell fusion proteins. His lab is unveiling mechanisms of cell fusion during embryonic morphogenesis and vulva development using molecular genetic, structural, biochemical and biophysical approaches. His lab also found that EFF-1 and AFF-1 participate in sculpting and regenerating dendritic trees in highly branched neurons in C. elegans. He coined the term “menorah” for a repetitive structural unit in polymodal neurons that sense noxious stimuli. His lab is currently studying how dendritic menorahs age and ways to rejuvenate them using fusion proteins. More recently his lab and collaborators have determined that Arabidopsis GCS1(HAP2) is sufficient for fusion and is currently studying the origins and evolution of proteins (fusexins) that drive exoplasmic fusion during sexual fusion, organ formation and viral infections. The Fusexin family may have been responsible for the formation of the first eukaryotes and are present in diverse organisms including protists, plants, animals and also in enveloped viruses. His lab is also studying how the egg and sperm fuse during fertilization in mammals.