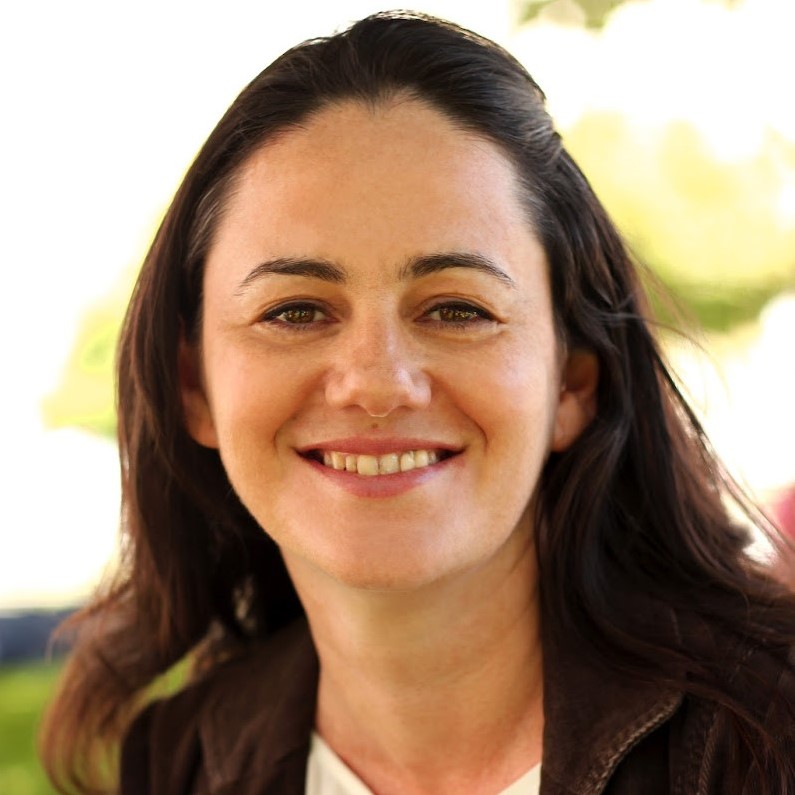 Asya Rolls is an associate professor in the Technion Rappaport Faculty of Medicine. She is an expert in sleep deprivation and brain research, studying the how emotions and thoughts affect physical health.
Technion Assistant Professor Asya Rolls, an expert in sleep research, has long been interested in how the immune system regulates brain activity. She discovered that immune molecules regulate the formation of new neurons in the adult brain, affecting memory and cognition, which led her to the hypothesis that the best way to treat a disorder is to nourish and boost the body’s innate mechanism for coping with the disorder.

In July 2016, Prof. Rolls and her team discovered a new potential mechanism of the placebo response, whereby one’s positive expectations may have an affect on how the body fights germs. In a study using mice, they showed that when they activated the part of the brain associated with rewards, called the ventral tegmental area, the animals’ immune systems were at least twice as effective in killing bacteria. This finding may allow us to harness the brain’s curative potential as manifested in the “placebo effect,” and may result in the discovery of drugs.

Prof. Rolls received her bachelor’s and master’s in life sciences from the Technion Faculty of Biology, her Ph.D. from the Weizmann Institute of Science, and was a postdoctoral fellow in the Department of Psychiatry at Stanford University. She is one of 40 international researchers selected by the Howard Hughes Medical institute (HHMI) and has received several prestigious awards including the Krill Prize awarded by the Wolf foundation and the Adelis Brain Research Award. She also received several fellowships, including the Rothschild Postdoctoral Fellowship, European Molecular Biology Organization (EMBO) Fellowship, and was a Fulbright Scholar. Prof. Rolls has authored or co-authored more than 21 papers in the fields of neuroimmunology and neuroscience, with more than 2,100 citings in scientific journals.