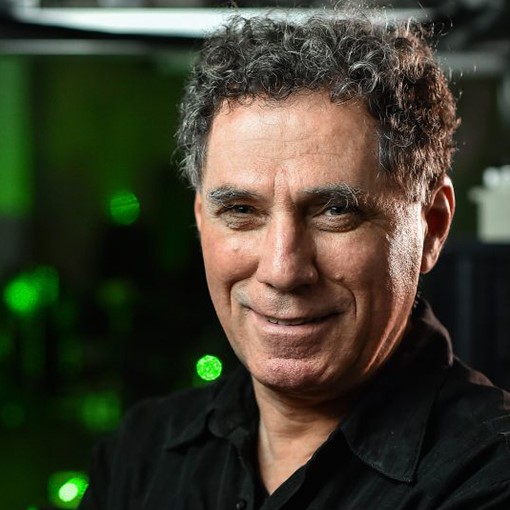 Moti’s interests are mainly in nonlinear optics, photonics, solitons, sub-wavelength imaging, lasers, quantum simulators and quantum electronics, although he finds entertainment in more demanding fields such as basketball and hiking. He has won numerous international awards, among them the 2007 Quantum Electronics Prize of the European Physics Society, the 2009 Max Born Award of the Optical Society of America, and the 2014 Arthur Schawlow Prize of the American Physical Society, which are the highest professional awards of the three scientific societies. In 2011, he was elected to the Israel Academy of Sciences and Humanities. In 2015 he was elected to the National Academy of Science (NAS) of the United States of America, and in 2021 he was elected to the American Academy of Arts and Sciences (AAAS). In 2014 Moti Segev won the Israel Prize in Physics and Chemistry (highest honor in Israel) and in 2019 he has won the EMET Prize (Israel).

However, above all his personal achievements, he takes pride in the success of his graduate students and postdocs, among them are currently 23 professors in the USA, Germany, Taiwan, Croatia, Italy, India, China and Israel, and many holding senior R&D positions in the industry.