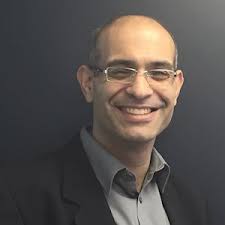 Yuval Shaked (PhD) is a Professor at the Department of Cell Biology and Cancer Science, Rappaport Faculty of Medicine, Technion, Israel, and the director of the Rappaport-Technion Integrated Cancer Center (TICC). He obtained his PhD from the Department of Neurology at Hadassah University Hospital (Israel) where he studied biochemical aspects of neurodegenerative disorders. Subsequently, he was trained as a post-doctoral fellow at Sunnybrook Health Sciences Centre, University of Toronto, Canada, and studied cancer biology and therapy under the supervision of Prof. Robert S. Kerbel. In 2008, Prof. Shaked, started his own independent career at a rank of Assistant Professor in the Faculty of Medicine, Technion, Israel. In his research, Prof. Shaked has pioneered the idea that the host in response to therapy alters the tumor microenvironment sometimes to the tumor advantage, therefore suggesting a double-edged sword of cancer therapy. In 2013 he was promoted to associate professor and in 2018 to a full professor. He served as the vice dean for research in his faculty. Prof. Shaked received a number of awards including the Yigal Allon fellowship, Krill Prize from the Wolf foundation, Youdim prize for Excellence in Cancer Research and Hershel prize for innovation. He is supported by national and European grant agencies including ICRF, BSF, ISF and ERC. Prof. Shaked is an author of over 130 published studies and holds more than 5 approved patents. He is also an entrepreneur and founded two companies, OncoHost which utilizes the host response profile for precision medicine in oncology, and RemedyCell which develops a first of its kind therapeutic based on regenerative medicine approach for several incurable diseases. 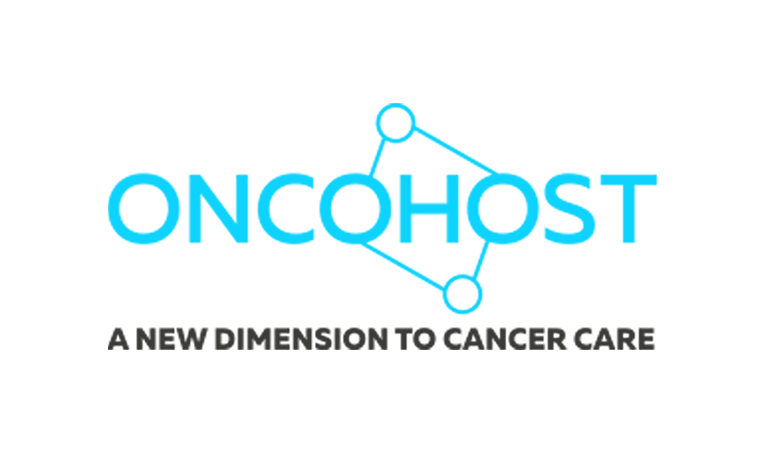 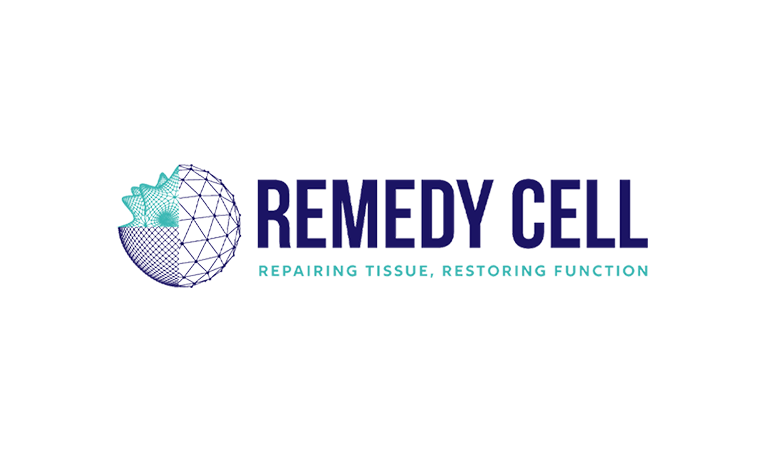