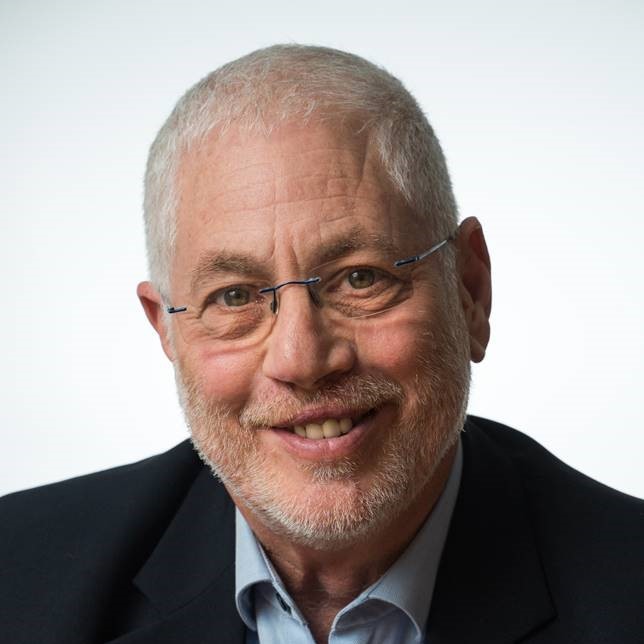 In 1991, after three years at IBM T. J. Watson Research Center in Yorktown Heights NY, Prof. Sivan joined the Department of Physics at Technion where he currently holds the Bertoldo Badler Chair. His early scientific career focused on the physics of miniature electronic devices at low temperatures where quantum mechanics dominates their properties. With time, his scientific interest shifted to the interface between nanotechnology, physics, and biology and more recently to fundamental questions related to the way water orders near biomolecules and affects their function. Prof. Sivan’s scientific achievements have been internationally recognized by prestigious prizes and a long list of invited talks at major international conferences and leading universities worldwide.

Prof. Sivan’s studies resulted in several technology transfers to industry, the most recent has been a startup company developing tools for parallel analysis of individual cells collected from a malignant tumor. He served as the founding director of the Russell Berrie Nanotechnology Institute at Technion, a mega initiative that led the nanotechnology revolution in Israel. In 2017, he was called to establish the Israeli national academic program in quantum science and technology, an endeavor that spearheaded the establishment of the current nationwide program in quantum science and technology. Prof. Sivan is deeply interested in science education and led the development of “Science and Technology for All” – a three-year program for high school students who are not studying sciences. 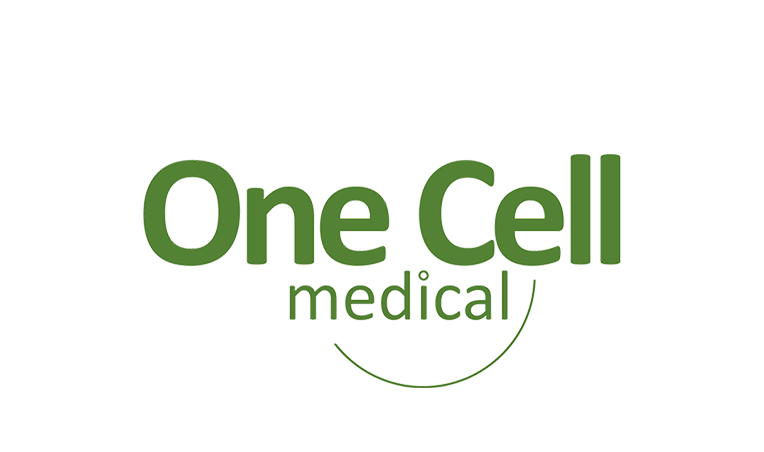