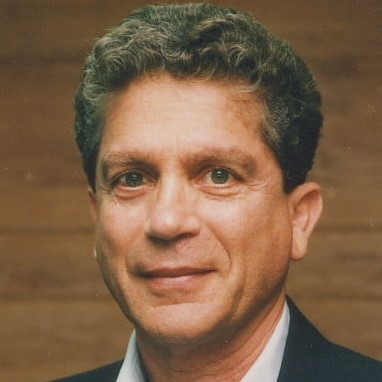 Professor Josh Zeevi received his B.Sc. degree in EE from the Technion and the Ph.D. From the University of California, Berkeley. He was subsequently a Vinton Hayes Fellow and Faculty Member at the Division of Applied Sciences of Harvard University and at the MIT-NRP program. Upon joining Technion`s Faculty of EE he established there the multidisciplinary Field and Research Center devoted to Vision and Image Sciences. In 1988, he became the incumbent of the Norman and Barbara Chair in Computer Sciences. He was a Visiting Professor at MIT, on a joint appointment with Harvard University, Rutgers and Columbia Universities, where he maintains a courtesy appointment. He served as the dean of the Faculty of Electrical Engineering, during which time he founded the Jacobs Center for Information and Communication Technologies and its Industrial Affiliates Program that he currently serves, again, as its Director. During the period of his deanship, the Technion became known as the incubator of the Israeli  Startup Nation. He has served on Technion, national and international committees, including the Technion Board of Governors, and various committees of Israel Council of Higher Education. As an academician and educator, he co-authored over 450 journal and conference papers and technical reports, and supervised more than 80 dissertations. He is the co-founder of the Journal of Visual Communication and Image Representation and co-editor of three books. His work on automatic gain control in vision led to cofounding of I Sight that developed the Adaptive Sensitivity Camera that mimics the eye in its high dynamic range; this technology became the gold standard of the industry. In 2007, he co-founded Cortica Ltd, where he co-invented with Igal Raichelgauz and Karina Odinaev the most advanced autonomous AI technology for real time image understanding by computers. He currently serves as the Chief Scientist of Cortica and as the Head of the Technion`s Ollendorff Minerva Center for Vision and Image Sciences. 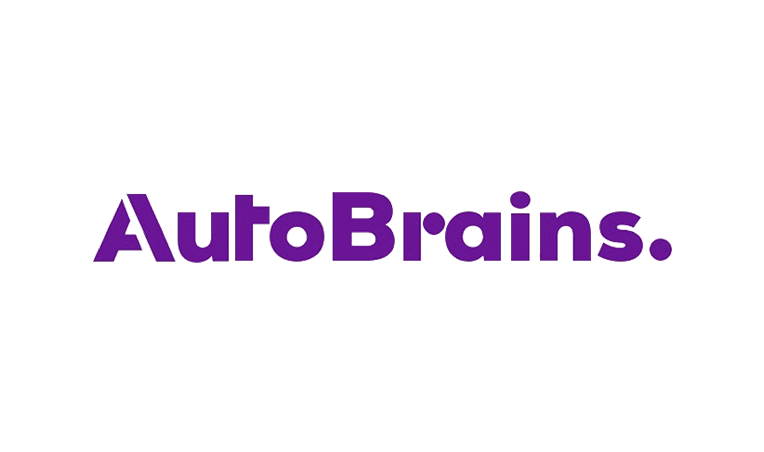 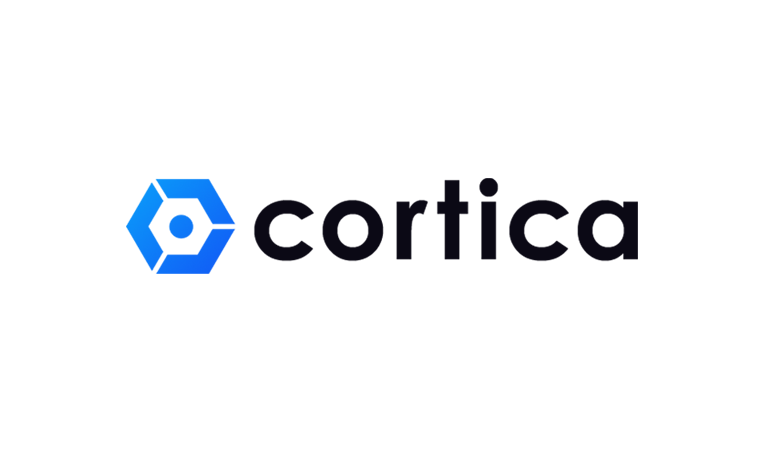 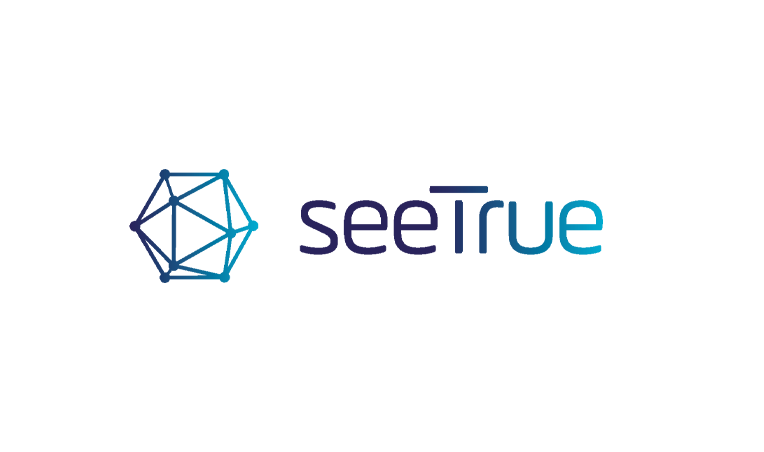