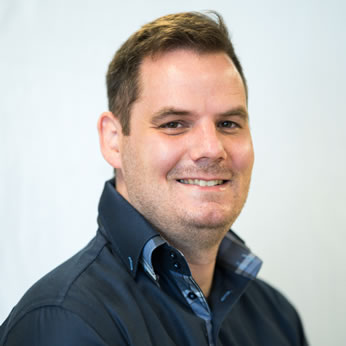 Graham was born in 1985 in s-Gravendeel; a small village in the south-west of the Netherlands. He attended Leiden University where he received his Bachelor (B.Sc.) and Master (M.Sc.) degree (cum laude) under the supervision of Prof. Jan Reedijk. Part of his M.Sc. research was performed at the Weizmann Institute of Science (Israel), where he investigated the self-assembly of metal complexes on oxide surfaces for detecting harmful small molecules. In 2008, Graham returned to the Weizmann Institute Science to pursue his Ph.D. studies with Prof. Milko E. van der Boom, working on sequence dependent assembly strategies and molecular logic. After obtaining his Ph.D., Graham moved to the California Institute of Technology to work with Prof. Theodor Agapie on the synthesis of multi-metallic complexes for small molecule activation and oxygen atom transfer reactions. During his studies, Graham has received the Israel Chemical Society (ICS) Award for excellent graduate student (2011), the International Precious Metal Institute (IPMI) Sabin Metal Corporation Student Award (2013), the Feinberg Graduate School (FGS) Dimitris N. Chorafas Prize (2013), and the Azrieli Fellowship (2017).
Graham returned to Israel in 2017 to start his independent career at the Technion – Israel Institute of Technology (Haifa), where he is an assistant professor in the Schulich Faculty of Chemistry