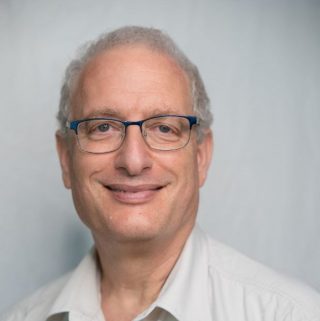 Immigrated to Israel in 1977 from Colombia, South America. He received his PhD from the Hebrew University in Jerusalem under the supervision of the late Prof. Jochanan Blum. In 1990 as a Weizmann Postdoctoral Fellow, he joined Prof. Tobin J. Marks’ group at Northwestern University. In 1993 he was awarded the State of Israel Alon Fellowship and joined the Department of Chemistry at the Technion – Israel Institute of Technolog (in 2007, changes its name to the Schulich Faculty of Chemistry). Since 2003 he has been a full Professor incumbent of the Samuel O. Friedlander Academic Chair in Chemistry.

His research interests include the organometallic chemistry of the actinide and group-4 metals and their use in catalytic processes, the use of hydrophobic-hydrophilic membranes for the treatment of polluted waters (a start-up company is based on his patent – Memtech), and the design of trapping polymers to clean the dialysis solution from a Weareable Artifitial Kidney (WAK). He has authored over 400 publications, including journal, patents, conference papers, and book chapters. Prof. Eisen has mentored over 50 students (Masters, Doctorate and Post-Doctorate). 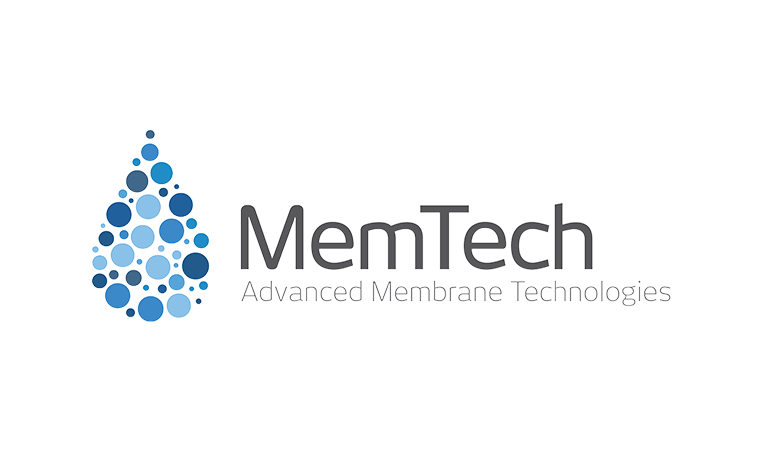