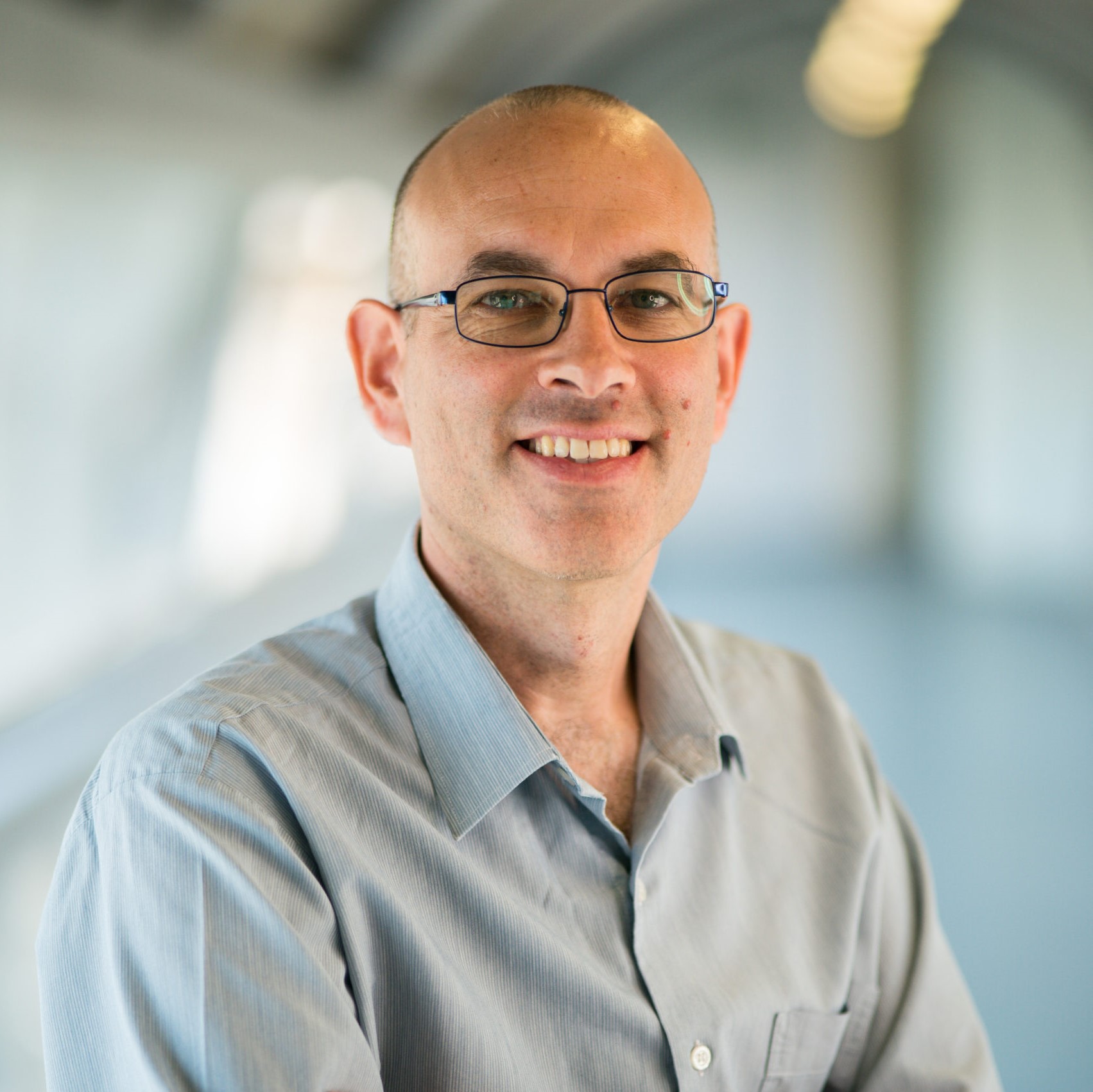 Prof. Kishony is the Marilyn and Henry Taub Professor of Life Sciences at the Faculty of Biology and Faculty of Computer Science (secondary) at the Technion-Israel Institute of Technology. Prof. Kishony received his B.A. in Physics and Mathematics from the Hebrew University and his Ph.D. in Physics from Tel-Aviv University (1999). He moved to Biology as a postdoc at Princeton and Rockefeller Universities and continued as a Bauer Fellow at Harvard University. In 2005 he joined the newly established Department of Systems Biology at Harvard Medical School, where he was rapidly promoted to a Full Professor (2011). He joined the Technion in 2014 to lead interdisciplinary research at the interface of quantitative biology and biomedicine.

Prof. Kishony is a world-renowned pioneer in developing and applying mathematical, computational, and experimental tools at the frontiers of biomedicine with a specific focus on antimicrobial multi-drug therapy. He uniquely bridges from elegant and daring experimental approaches, through bold new conceptual, theoretical, and computation ideas, to impactful bioinformatics research-to-bedside discoveries.

His lab has made a series of ground-breaking discoveries, showing how some drug interactions can select against resistance, unraveling mechanisms that keep resistance in check-in natural ecological environments, and pioneered unique experimental and theoretical methodologies for tracking the whole-genome evolution of pathogenic bacteria. The video of his experiment of evolving bacteria on a “MEGA-plate” was viewed more than 30 million times, making it one of if not the most viewed science videos in the world. These new approaches and discoveries inspire novel treatment paradigms for effective antimicrobial chemotherapy and genome-based diagnostics. Most recently, Kishony has contributed to the urgent understanding of COVID-19 and vaccine effectiveness, with his studies highlighted as part of key policymaking decisions by Dr. Walensky, Director of the USA Center for Disease Control, and by the Chief Medical advisor to the President, Dr. Fauci.