Prof. Jacob (Koby) Rubinstein is the Executive Vice President for Research at the Technion since 2019. He is also a professor of mathematics there and serves as the CEO of the Technion R&D Foundation.

He holds B.Sc. (Tel Aviv University), M.Sc. (Technion) and PhD (New York University) degrees, all in mathematics. He joined the Technion in 1988 from Stanford University. He has also been associated with Indiana University.

Prof. Rubinstein is an applied mathematician. His research spanned several disciplines, including partial differential equations, asymptotic analysis, hydrodynamics, superconductivity, optics, medicine and more.  He published over 120 papers and he holds 9 international patents. He was a co-founder of the startup company Inray that developed software for the optometry market. The company was sold in 2012 to Shamir Optical.

Koby served as the chairman of the Technion Department of Mathematics (2009-2012) and as the president of the Israel Mathematical Union (2017-2018). He received a number of awards including the Landau Prize in Exact Science, the New England and the Seiden awards for scientific excellence, the H. Rich award for innovation, the S. Kaplan award for creative management and the Member for Life award from the Technion Students Association. In 2009 he was elected Fellow of the AAAS. 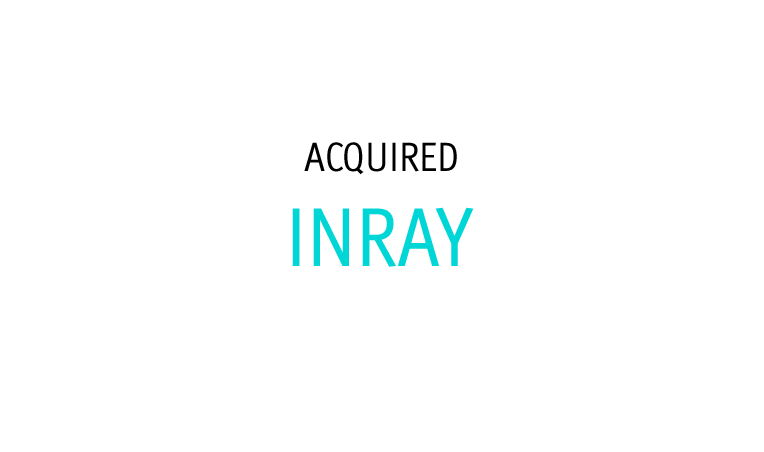