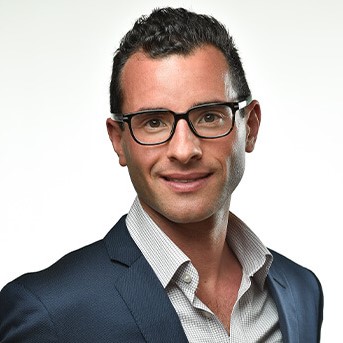 Josué Sznitman joined the Department of Biomedical Engineering at the Technion – Israel Institute of Technology, in October 2010 as a tenure-track Assistant Professor. Sznitman was named a Horev Fellow supported by the Taub Foundation (Technion) and was awarded the Marcella S. Geltman Memorial Lectureship Fund (Technion). In November 2016, he was promoted to Associate Professor with tenure.

Sznitman graduated from MIT with a BSc in Mechanical Engineering in June 2002. His Senior Thesis in the field of heat transfer was supervised by Prof. Bora Mikic. Under the supervision of Prof. Thomas Roesgen, he earned a Dipl.-Ing degree in Mechanical Engineering (2003), followed by a Dr. Sc. (2008) at the ETH Zurich (Swiss Federal Institute of Technology). For his Master work on vortex rings, Sznitman was honored with an ETH Medal (2004); his doctoral work in the field of respiratory flow phenomena and aerosol transport was awarded the ETH Silver Medal for outstanding dissertation as well as the 2008 Research Award from the Swiss Society of Biomedical Engineering (SSBE).

In 2008, Sznitman joined the University of Pennsylvania as a Postdoctoral Fellow under the supervision of Prof. Paulo Arratia (Dept. Mechanical Engineering & Applied Mechanics). In 2009, he moved to the Dept. of Mechanical & Aerospace Engineering at Princeton University as a Lecturer and Research Associate, appointed by the Princeton Council of Science & Technology. During his appointment at Princeton, Sznitman was mentored by Prof. Alexander J. Smits working on small-scale flow phenomena and flow visualization.

Sznitman has published over 60 peer-reviewed articles and is a co-inventor on several patents. He is a member of the Editorial Board of Biomicrofluidics (AIP) and the Journal of Biomechanics (Elsevier), and serves as an Academic Editor for the journal PLoS One. Among his accolades, Sznitman was awarded the Young Investigator Award (2015) by the International Society of Aerosols in Medicine (ISAM) for a researcher under 40 and most recently the 2018 Emerging Scientist Award in Drug Delivery to the Lungs (The Aerosol Society, UK). Since joining the Technion, he has raised over $3.5 million in competitive funding, including a prestigious European Research Council (ERC, Horizon 2020) Starting Grant (2016) and a Proof-of Concept (PoC) Grant (2018). He is the co-founder of Gradtrain Ltd., an online education consultancy. 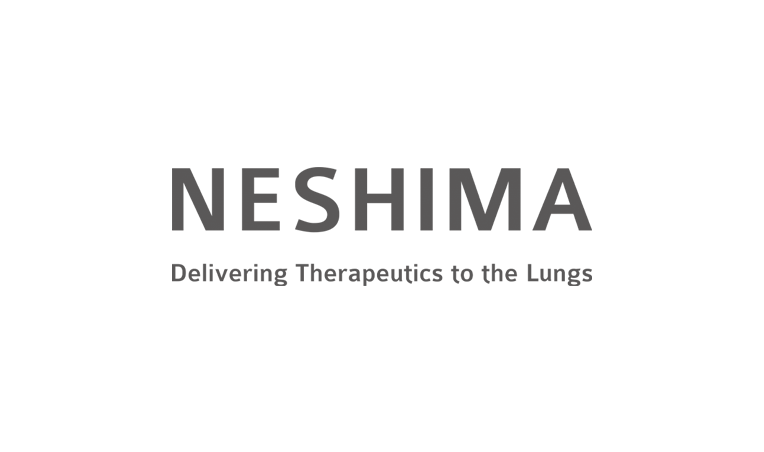