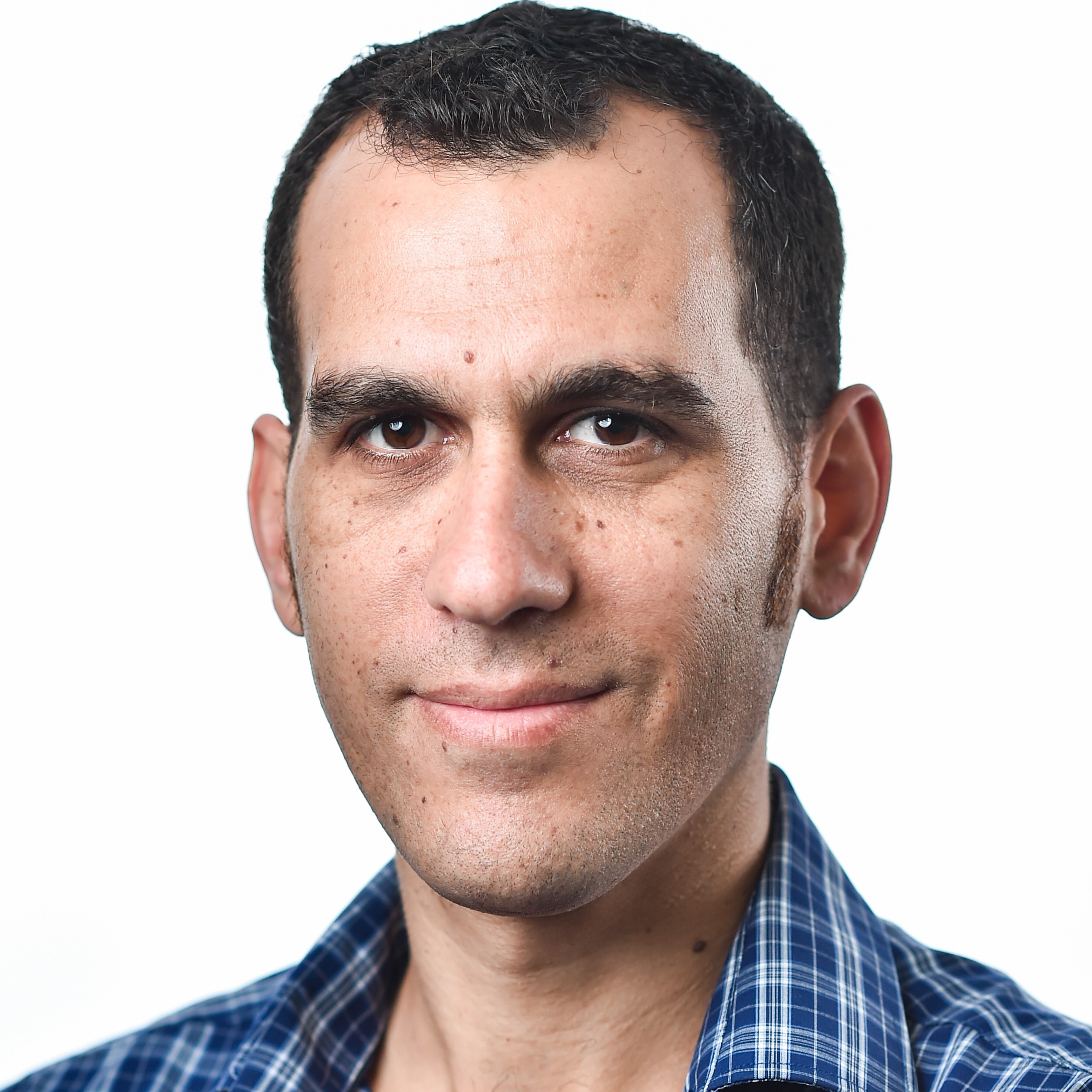 Omer Yehezkeli has received his Ph.D. in Chemistry from the Hebrew University of Jerusalem, under the supervision of Prof. Itamar Willner. In 2013 Omer joined the laboratory of Prof. Jennifer N. Cha at the Department of Chemical and Biological Engineering, University of Colorado, Boulder. During his Post Doc research, Omer received The American Institute of Chemist Post-Doctoral Award. Since Oct. 2017 Omer serves as a faculty member at The Faculty of Biotechnology and Food Engineering, Technion. His work is focused on the interface between nanomaterials and biological components for a variety of sensing and energy applications. Omer’s work has been highly cited with more than 2350 citations and an H- index of 23. During his carrier, During is Ph.D. and as independent PI, Omer has registered several patents in the fields of bioelectronics and biosensing devices. Omer is an active member in the Israeli and the international electrochemical society.