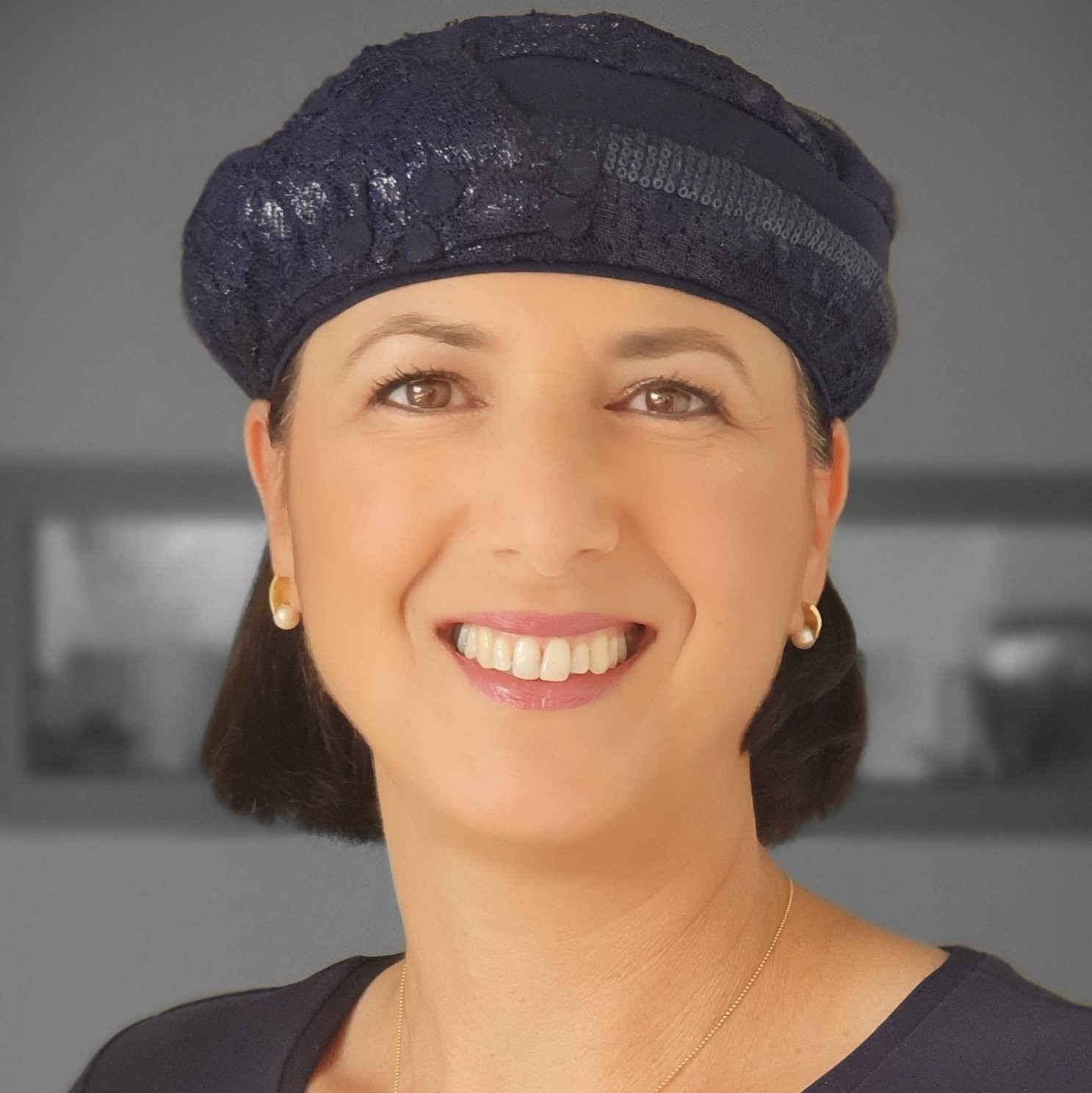 Professor Shulamit Levenberg is the head of the Stem cell and Tissue engineering lab at the Technion Faculty of Biomedical Engineering and the director of the Technion Center for 3D Bioprinting. She earned her PhD at the Weizmann Institute of Science and pursued her post-doctoral research at MIT in the lab of Professor Robert Langer. She spent a sabbatical year as a visiting professor at the Wyss Institute for Biology Inspired Engineering at Harvard University and a summer sabbatical at the University of Western Australia as a winner of the Raine Visiting Professor Award. Prof. Levenberg groundbreaking discoveries involve in vitro vascularization of engineered tissues where, upon implantation, the engineered vessels anastomose with the host vasculature, improving survival and perfusion of engineered grafts. Prof. Levenberg was the first to engineer vascularized tissue flaps, offering novel reconstruction techniques using engineered tissue constructs. Her pioneering work demonstrated the effect of scaffold stiffness and tensile forces on early differentiation and organization of stem cells in 3D constructs, and on alignment of vessel networks in engineered tissues. She recently developed unique stem-cell engineered tissue constructs that induce the regeneration and repair of injured spinal cords.

Prof Levenberg received the Krill Prize for excellence in scientific research, awarded by the Wolf Foundation, and was named by Scientific American as a “Research Leader” in tissue engineering, for her seminal work on vascularization of engineered tissues. She also received the Rappaport Prize for Biomedical Sciences, the Bruno prize and the Katz prize. Recently she was awarded a Medal of Distinction from the Peres center for peace and innovation. Levenberg has authored over 100 publications, and presented her work in over 100 international conferences as an invited or keynote speaker. She is founder and CSO of three start-up companies in the areas of cultured meat, spinal cord regeneration and nanoliter diagnostic arrays. She is the former President of the Israel Stem Cell Society and the former Dean of the Technion Faculty of Biomedical Engineering. 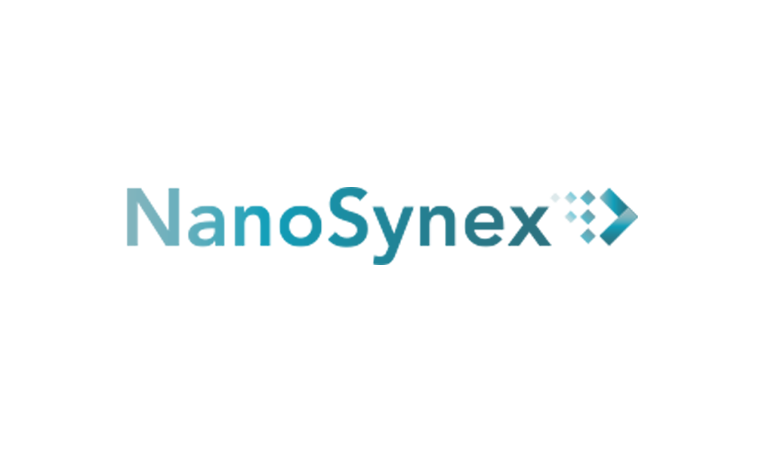 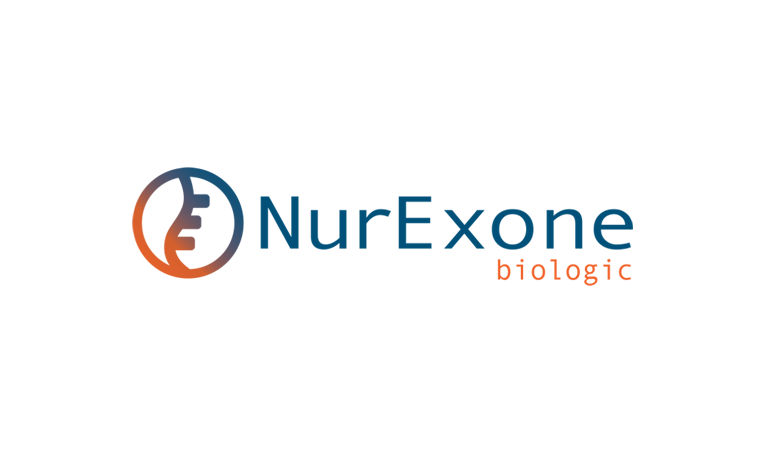 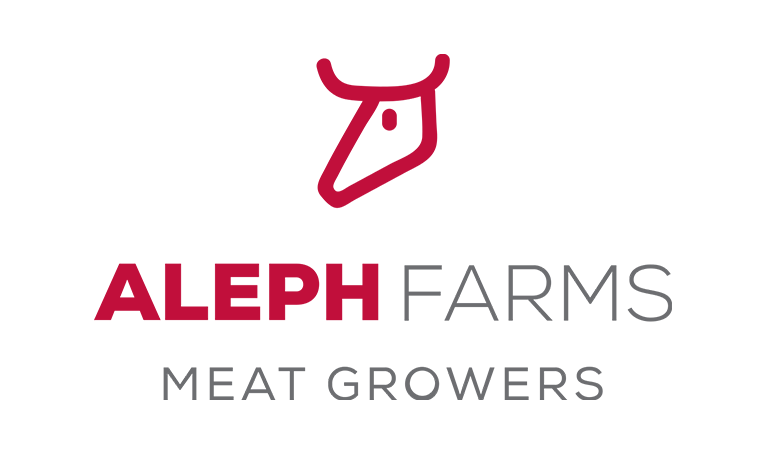